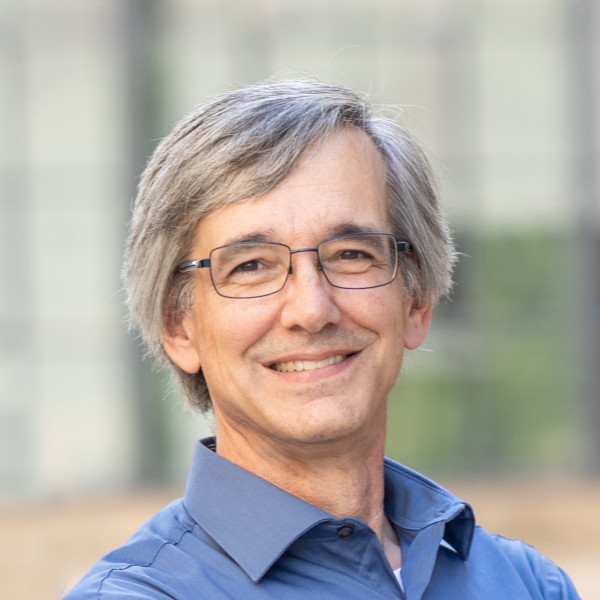 Dr. Tate studies computer security, with a particular emphasis on how to create software systems that provide strong security guarantees. In prior work, Dr. Tate has invented new fundamental cryptographic techniques, has produced new methods for reasoning about and proving security of cryptographic operations and protocols, and has looked at ways to enhance the security of systems by using secure hardware components such as Trusted Platform Modules. Dr. Tate’s current work focuses on developing tools and techniques to produce high-assurance software, including producing certified software and performing security-focused static analysis.

Dr. Tate’s research at UNCG has been supported by the National Science Foundation and by industry and donor support. Prior work was also supported by the Texas Higher Education Coordinating Board and the Texas Advanced Research Program.

Dr. Tate joined UNCG in 2007, as the department was being created from a split of the former Department of Mathematical Sciences, and served as Department Head from 2007 to 2019. Before joining UNCG, he was at The University of North Texas for 14 years, in what was originally the Department of Computer Science and later became the Department of Computer Science and Engineering. At UNT he created the Center for Information and Computer Security, which won recognition by the National Security Agency and the Department of Homeland Security as a National Center of Academic Excellence in Information Assurance Education. Dr. Tate received his Ph.D. from Duke University in 1991, followed by a 2 year postdoc supported by NASA. In addition to his current work in cryptography and security, he has worked and published in several other areas, including algebraic algorithms, circuit complexity, online algorithms, and data compression.