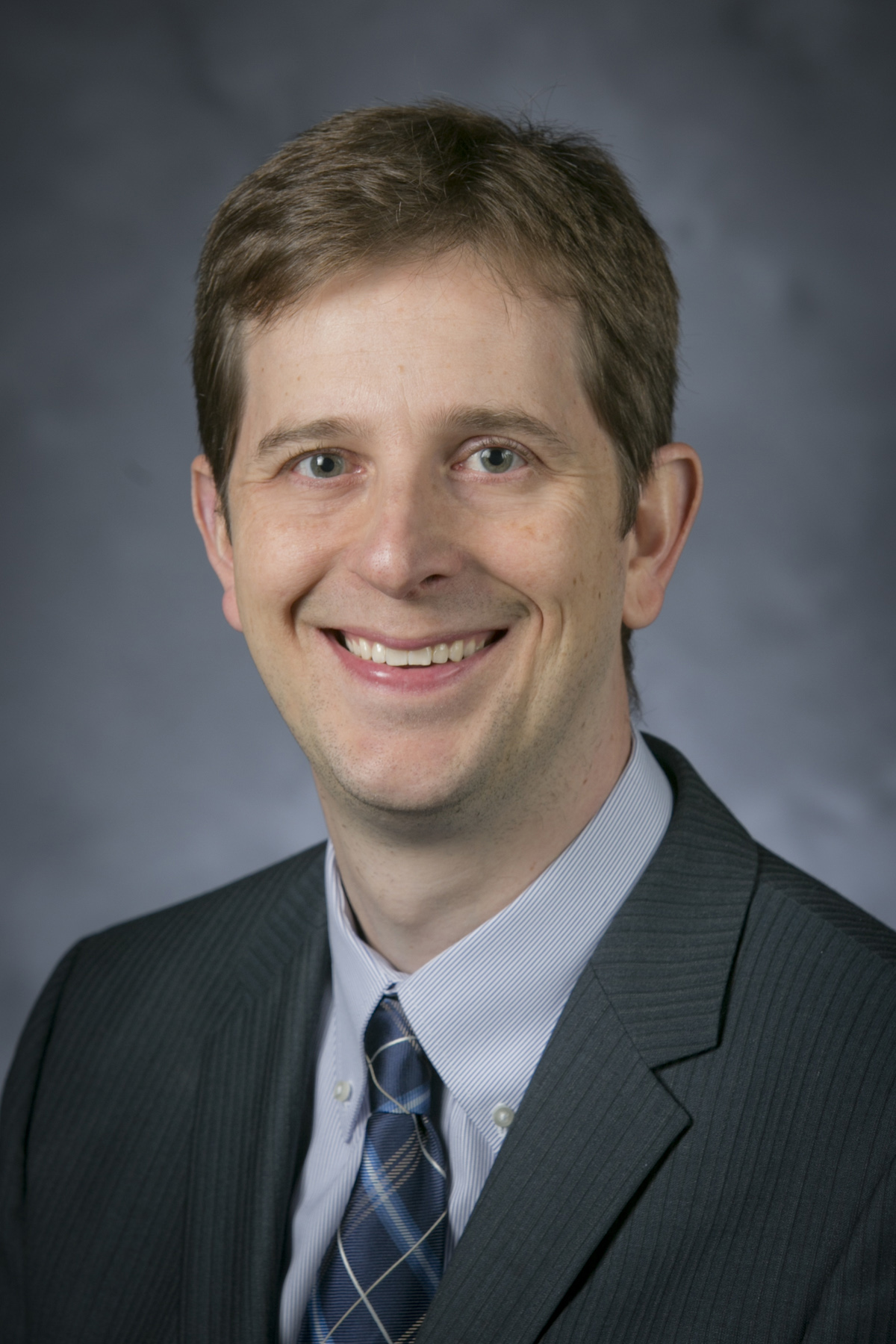 Dr. Kopper’s research centers around extended reality (XR) user experience, Virtual Reality (VR) simulation and applied XR research. Specifically, he works on improving the usability of virtual and augmented reality systems by designing novel interaction techniques, mitigating visually induced motion sickness and integrating tangible devices onto XR user interfaces. On virtual reality simulation, Dr. Kopper works on the design, VR prototyping and evaluation of next generation user interfaces for the assessment of technology that is not yet available in the market, particularly in the public safety domain. His research is also transdisciplinary and collaborative, where he investigates the employment of XR interfaces in areas such as health care, neuroscience and the humanities.

Prior to joining UNCG, Dr. Kopper was Assistant Research Professor of Mechanical Engineering and Materials Science, and Computer Science at Duke University, where he served as the director of the Duke immersive Virtual Environment  (DiVE), one of the few 6-sided surrounding immersive virtual reality systems in the world. He also did a postdoctoral fellowship at the University of Florida, where he investigated the use of conversational virtual humans in the domain of medical education. Dr. Kopper has authored dozens of journal papers and highly refereed conference proceedings, and received several honors, including a best paper award in the IEEE Symposium in 3D User Interfaces, as well as being part of the first team to be awarded the IEEE 3D User Interfaces Grand Prize. He received his B.A. and M.S. in Computer Science from the Pontifical Catholic University in Porto Alegre, Brazil and his Ph.D. in Computer Science from Virginia Tech.