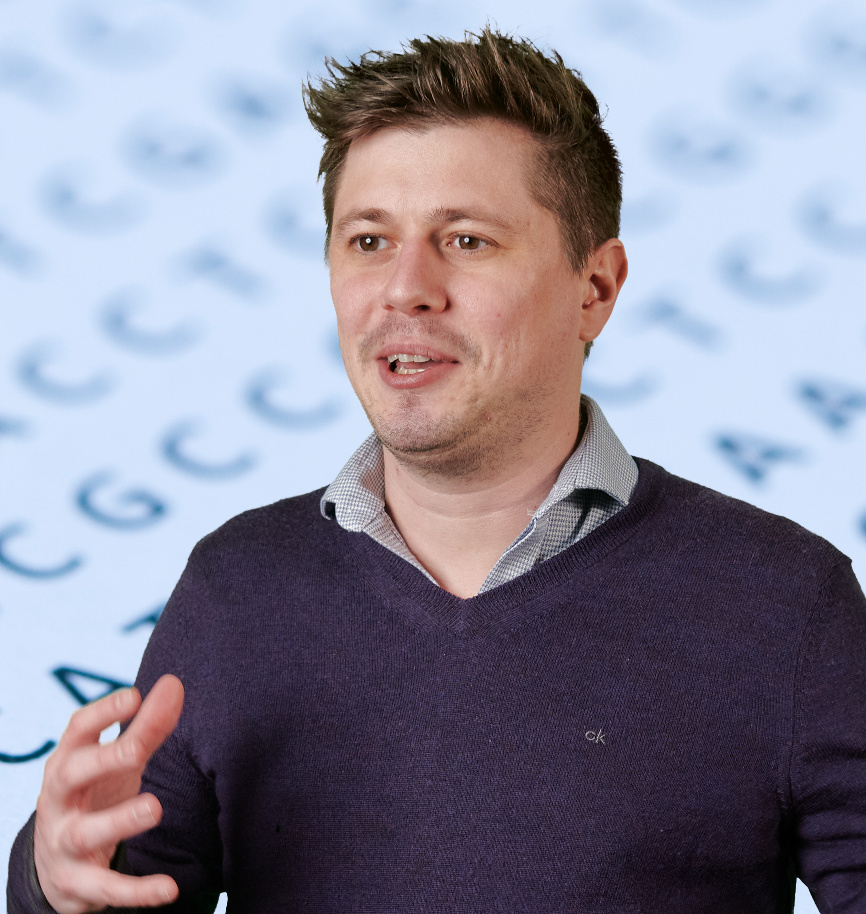 Evolution of gene repertoires: We have a long-term interest in understanding the processes that drive the evolution of gene repertoires across different lifeforms. This question covers multiple aspects, such as: i) How do new genes originate? ii) What drives gene gain and loss? iii) What causes the disruption of gene flow among microbial populations? iv) What factors determine the diversity of gene repertoires in microbes? We investigate these questions by combining several approaches: Population Genomics, Phylogeny, Comparative Genomics, Metagenomics and Experimental Evolution. We are particularly interested in addressing these questions through large-scale analyses including multiple species living in diverse ecological backgrounds.

Dr. Bobay’s research has been supported by the NIH (R01) and the NSF.

Dr. Bobay received his M.S. degree from the Ecole Normale Supérieure (ENS) of Lyon and his Ph.D. degree from the Institut Pasteur of Paris and the Université Pierre et Marie Curie (France) in 2014. Before he joined UNCG in 2018, Dr. Bobay was a postdoctoral researcher at the University of Texas in the Ochman lab.