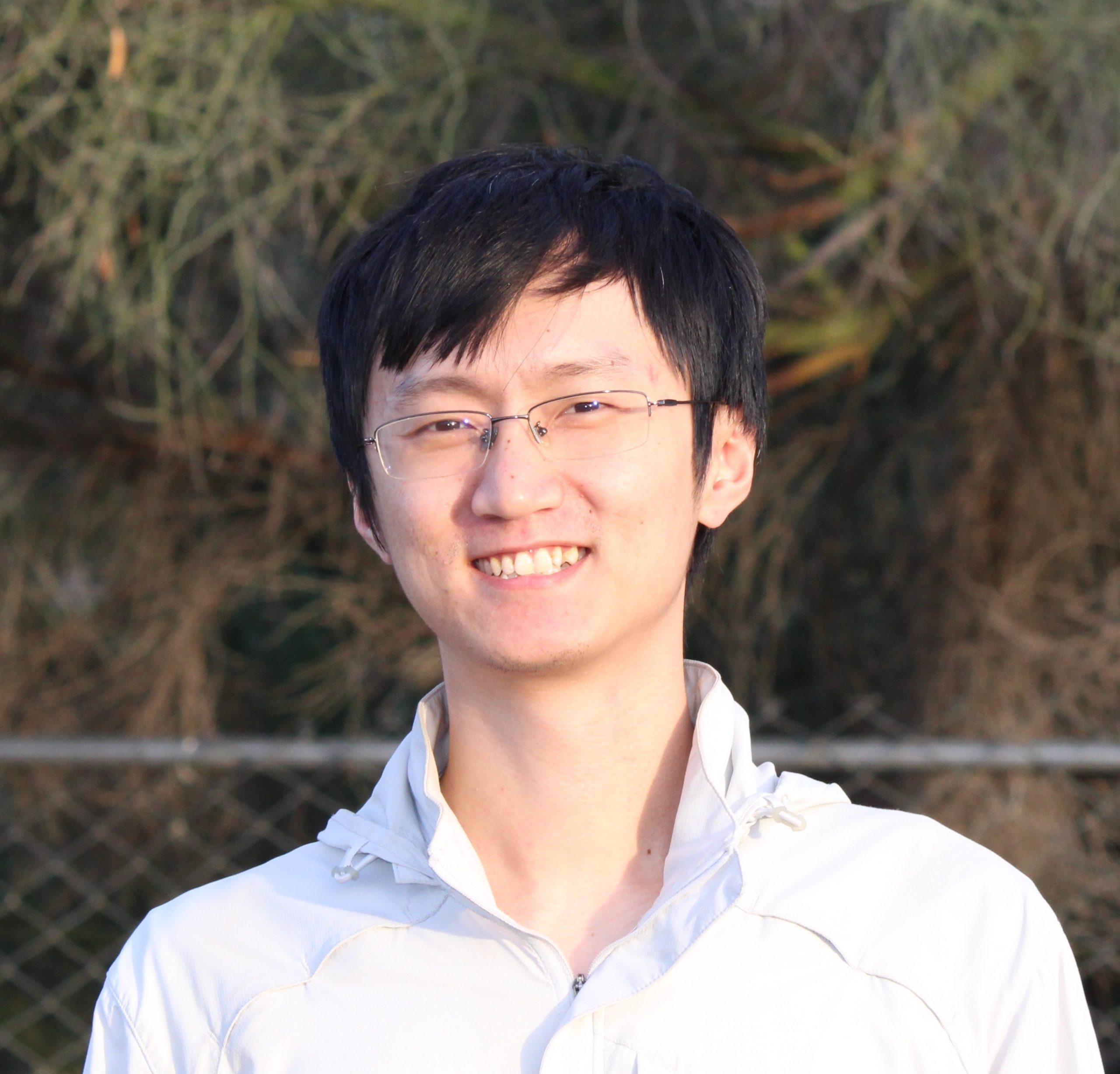 Yanmao earned his CS Master’s degree from UNCG in Summer 2017. After graduation he attended the University of Arizona for doctoral education. He had an internship at ByteDance Inc. as a research engineer during Summer 2021 and received a return offer. Yanmao’s research focuses on the adversarial robustness of autonomous vehicles, especially on the security of the decision-making modules that rely on deep learning, i.e. how the vulnerability of deep learning models can transfer to the autonomous system and how we can improve the adversarial robustness of the system. His works have been accepted by top-tier conferences such as USENIX Security, ACM CCS, IEEE S&P (Oakland), and major conferences in their specific fields such as RAID, ACSAC and ACM WiSec (for which he received the Best Paper Award), etc.

None of these are possible without the M.S. program of the UNCG CS department from which Yanmao learned the essential and advanced skills and knowledge of CS. What’s more, the research assistantships at the time offered him a great opportunity to study the most challenging problems in CS, which motivated him to pursue a PhD in the same field.